There are no gimmicks here. The answer is to focus on creativity in your work. It’s been scientifically proven, backed by statistics, and… well, it’s kinda just common sense.

Les Binet and Peter Field analyzed nearly 600 case studies submitted to IPA over 20 years, cross-referencing them with campaigns that won creative awards recognized by Warc Rankings. Simply put, they found that creatively awarded work was, on average, 11 times more efficient at driving market share growth than non-creatively awarded work. To put that in perspective, a brand campaign that costs, say, 1 million dollars will perform just as well as its non-creative 11-million-dollar counterpart, according to Binet and Field.

But I don’t believe that’s the whole truth.

Binet and Field aren’t telling the whole story when they say creative work is “more effective.” It’s not that creativity itself is driving results. It’s what all good creative has in common that drives results– it’s what creative work does that makes it 11 times more efficient.

This was true of our ancestors, too.

Thousands of years ago, when we walked into a forest, we had to prioritize and process a lot of information at once. Our lives depended on it. We needed a way to take the hundreds of sensory data points and figure out what we needed to think about. Are those moving leaves blown by the wind or pushed by a predator ready for a Zacky-Snacky?

We make tens of thousands of decisions a day. Some big, some small, but about 90 percent of those decisions… we don’t think about. We make them without thinking to free up our mental availability to deal with the important thinking. Your brainpower isn’t infinite, and we, as humans, are really protective about using the brainpower we have available. We won’t do it unless we absolutely must.

We prefer to make decisions without thought, and thus, the world of advertising is born. Advertising, at its core, is about building, refreshing, and strengthening memory structures over time so that when faced with a decision, consumers pick our brand without having to think about it. They pick it because it literally requires less effort to think about, thanks to the memory structures we built.

And what creates the strongest memory structures? Emotion.

Don’t believe me? Play Sarah McLachlan’s “In the Arms of An Angel” in your office tomorrow and watch the grimaces. Then, ask people the first thing they thought of. Dogs in shelters or sad dogs will win every time.

There are sophisticated metrics and calculations you can (and should) track to give you an idea of mental availability. Still, all of them are just levers advertisers optimize against that come back to two core areas: fame and distinctiveness. Combined, they are two “simple” questions: do people know what your brand looks like in the places you want them to see you, and are you instantly recognizable among your competition?

More simply: are you known before you are needed and thought of when you are?

That’s where common sense comes in: everything above is a lot of science to say what (good) advertisers have known for years: it’s important to emotionally relate to the consumer, stand out, and be remembered. Award-winning creative happens to almost always tick those three boxes.

Granted, ticking those three boxes is much easier said than done—which is why it’s not surprising that creatively awarded work works harder. That’s because the teams producing creatively award-winning work take a scientific approach to building a powerful, creative narrative. They uncover category entry points, determine the consumer mindsets, test resonant messaging, and iterate, iterate, iterate so that when the time comes, the brand is recognizable, well known, and memorable—ultimately allowing consumers to be lazier thanks to creative work that works for them. 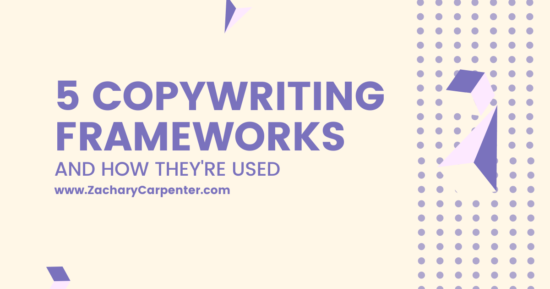 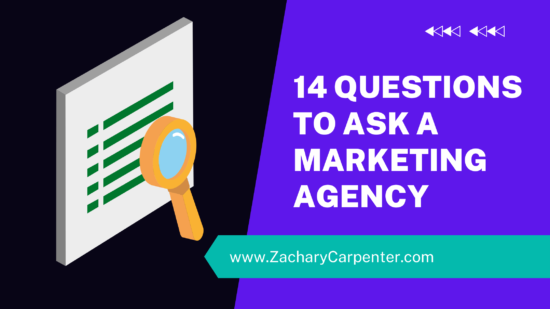